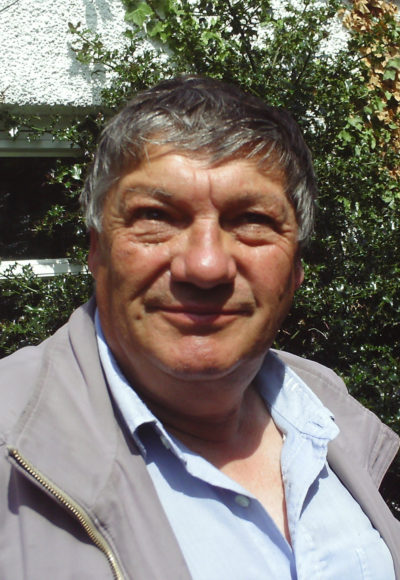 Historical crime writer David Wishart was born in Arbroath, Scotland. He studied Classics – Latin and Greek – at Edinburgh University and after graduation taught for four years in a secondary school.He then retrained as a teacher of English as a Foreign Language and worked abroad for eleven years, in Kuwait, Greece and Saudi Arabia.He returned to Scotland in 1990 and now lives in Carnoustie.He is married to Rona, now retired but formerly Head of Support for Learning at St Leonards School in St Andrews, and has two children and – at the last count – four grandchildren. He does not play golf but spends a great deal of his non-writing time walking.